CCS1 and CCS2 in the same country?

CCS, the Combined Charging Standard, is THE standard in the EV charging. There are two plugs you can find out in the wild, respectively called CCS1 and CCS2. The actual DC plug looks exactly the same, the only difference is being the top AC port where CCS1 uses the US standard and CCS2 uses the EU style plug. 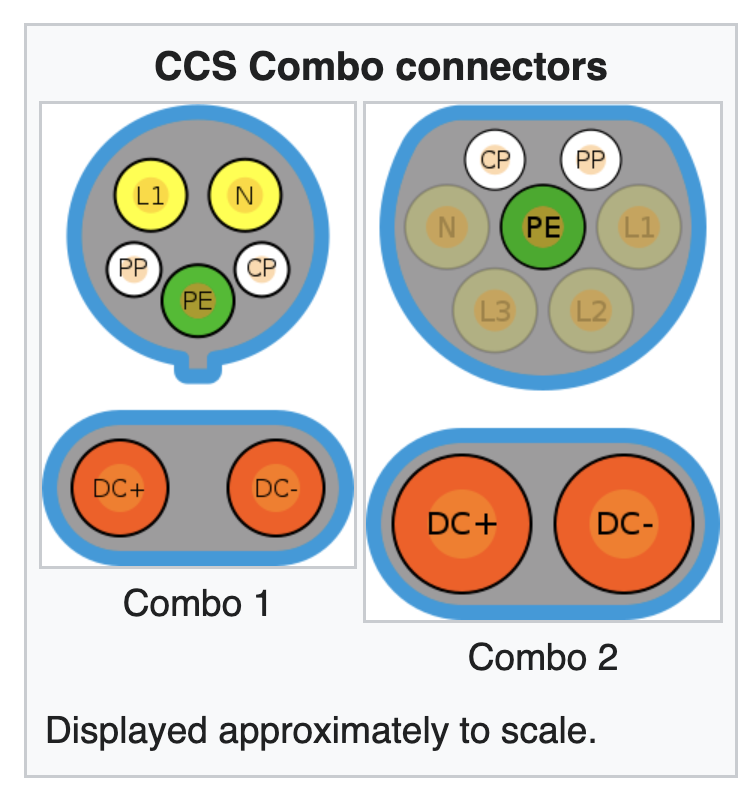 The two primary plug differs in carrying single phase / three phases of power, in the US where single phase is prevalent, we use the CCS1 plug. In the EU where three phases charging is ubiquitous, the CCS2 plug is used. Due to the difference being mostly with how the electrical grid works, most country will use a single plug throughout their country.

We would not be writing an article today if that's the case everywhere, would we? 😂 There is one country in the world where you can actually find both CCS1/CCS2 everywhere in the country, and that country is Taiwan. (If there're more oddities out there, let me know!) 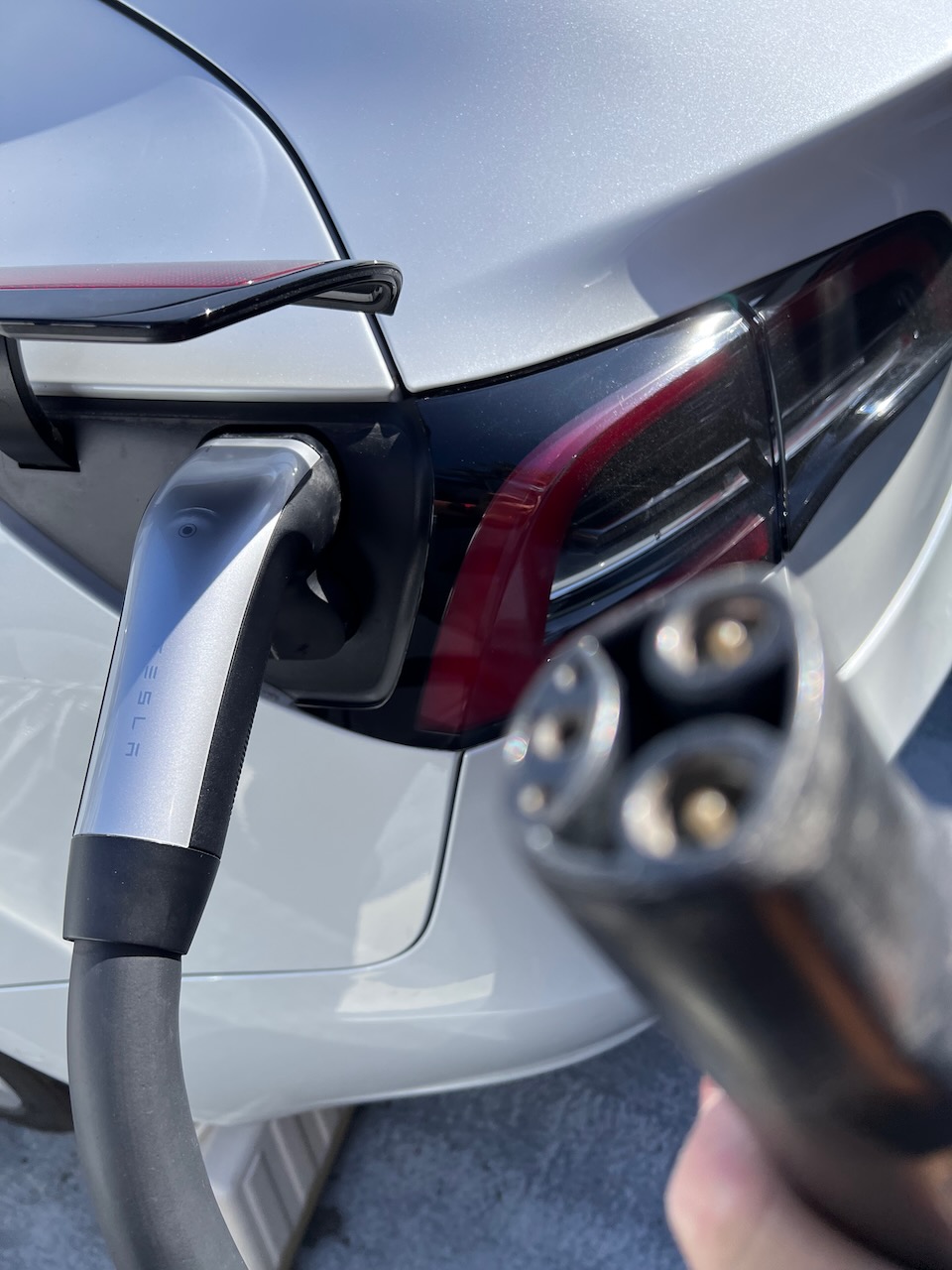 Before 2021/7, all the Tesla in Taiwan uses the Tesla NA plug (Tesla's small proprietary plug). This is the same plug used in Teslas in the US because Taiwan's power grid is very similar to the US's. However, the Taiwanese government announced intention to standardize EV plugs into open standards. Not sure what exactly went wrong with the negotiation with Tesla here, but instead of going with CCS1 (like in South Korea where the CCS adapter is on sale). Tesla announces that they'll switch to CCS2 instead in Taiwan, probably because the parts are readily available for the EU market already. (Not sure if two coincides, but currently Tesla sends cars from their Germany factory to Taiwan as well.) 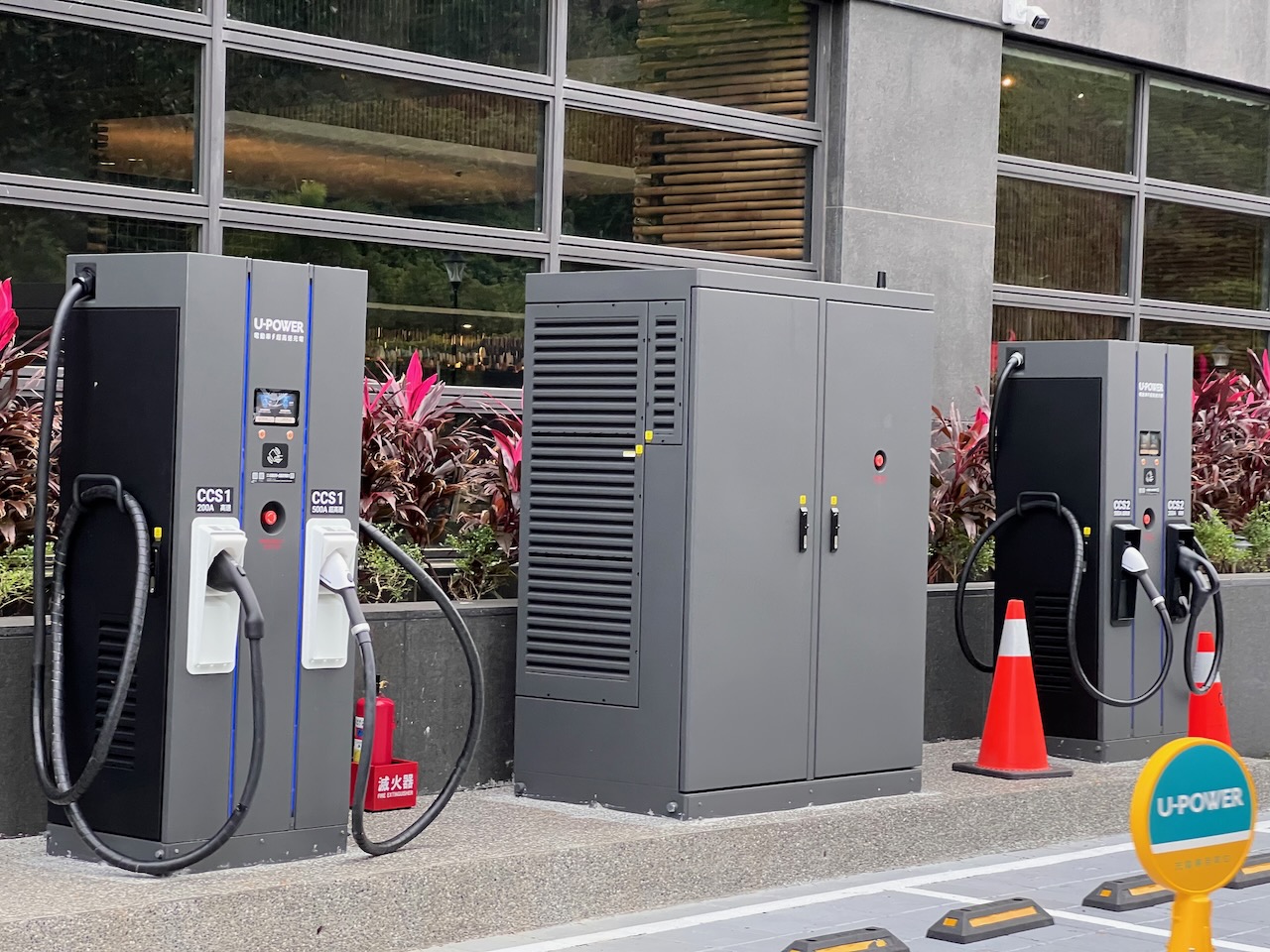 Is it a good thing or a bad thing? Honestly, as a user, I love being able to access ALL charging stations. I rented a CCS2 Model 3 in Taiwan and I have access to all kinds of third-party charging stations (one-time even had three-phase AC charging in a random farmer's market in Hualien!) I really don't mind the bulkier connector, because honestly, how many times are you plugging that plug in/out anyway? The only downside is that sometimes I need to verify if the station has Tesla/CCS1 or CCS2 plug before backing in. While I wish Tesla went with CCS1 plug in Taiwan, it turned out better than I expected, so I guess all in all, it is indeed a good thing, and an interesting oddity in a small corner of the world. 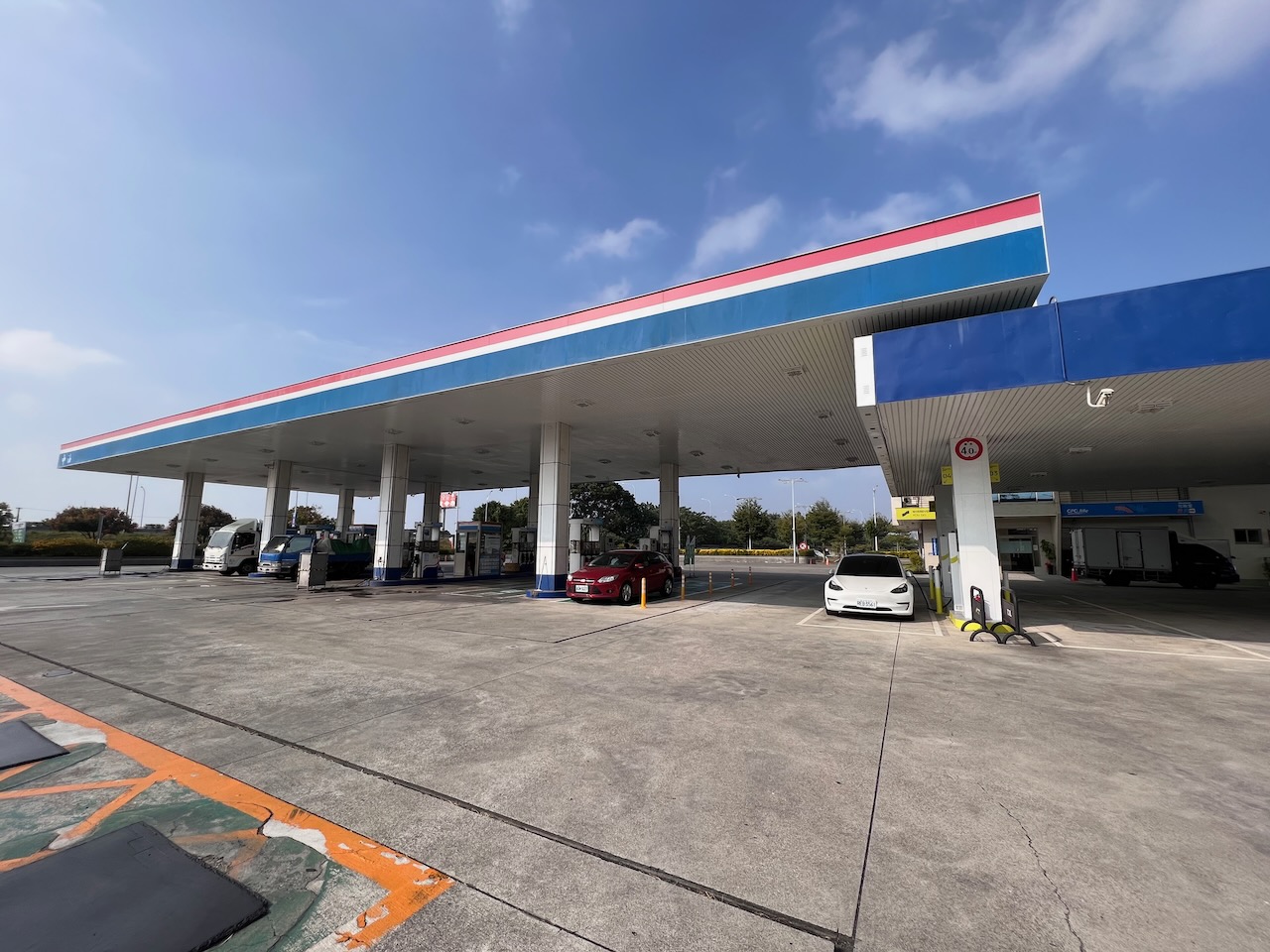